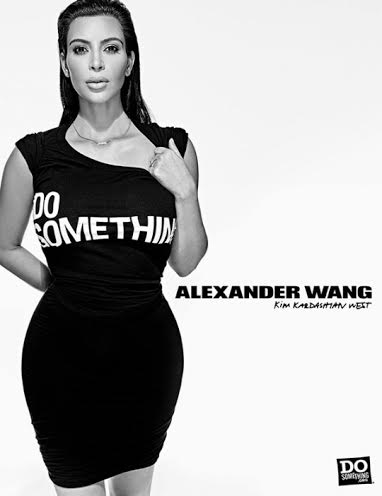 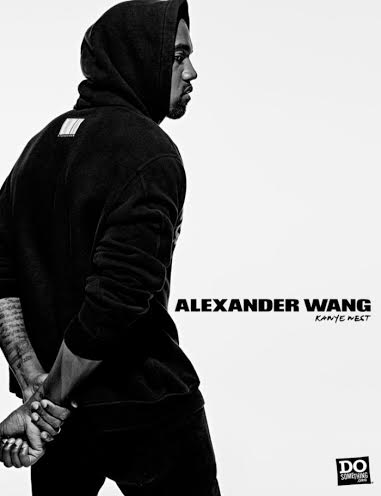 Photo shoots were held in London, LA and New York celebrities donned black and white t-shirts & hoodies in support of the cause. The DoSomething Apparel is stocked exclusively at all Alexander Wang stores worldwide. 50% of the retail price of the DoSomething apparel sold goes directly to the charity organization. 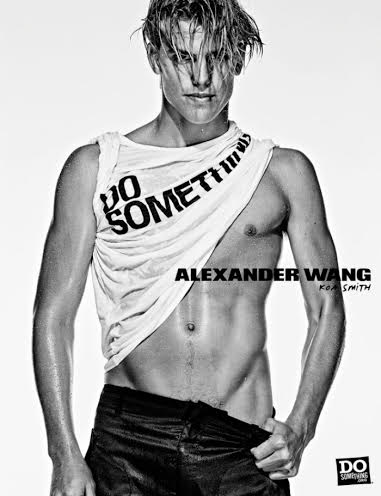 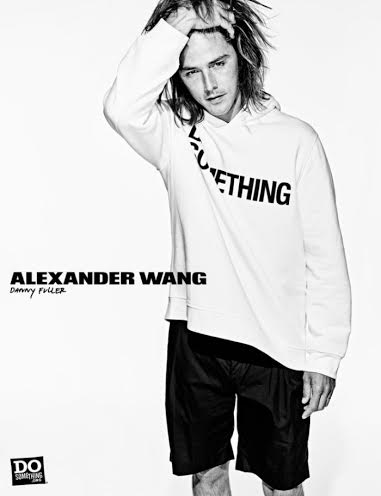 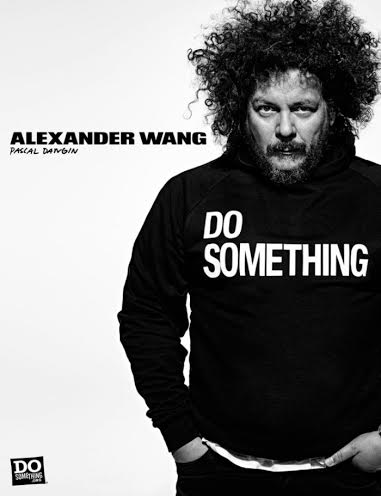 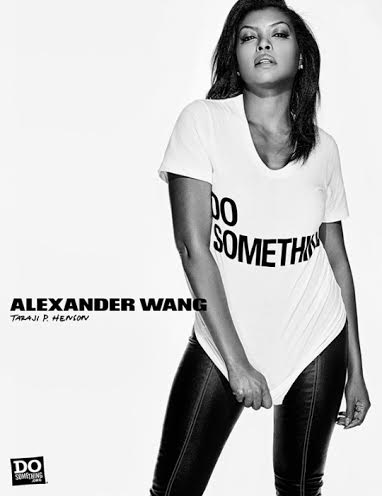