Monroe Gallery :: The Long Road From Selma To Ferguson

“The exhibition comes at a time of heightened awareness, not only from the 50th anniversary of Martin luther King’s march and the acclaimed film “Selma” but also as Baltimore and Ferguson, Missouri, and other American cities grapple with conflicts across the racial divide. The exhibition features iconic photographs from important keystones of the civil rights movement to the present day.” 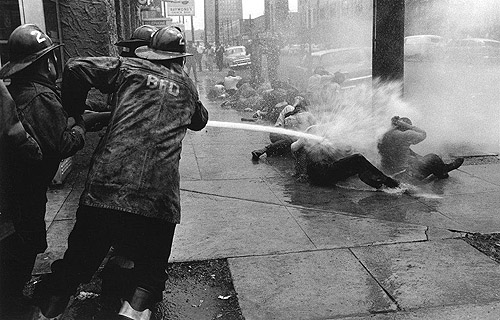 In a Show of Support that Brought Together Different Factions of the Movement, Civil Rights Leaders Joined the Funeral Procession for Medgar Evers, Mississippi, 1963 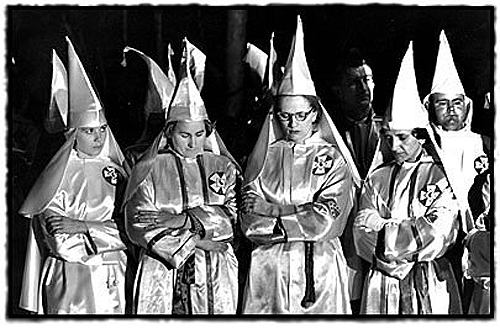 Woman of the Klan bow their heads in prayer at a rally near Salisbury, North Carolina, 1965

Please visit The Monroe Gallery for more information or to see more images from the exhibition,