The BAFTA Awards (British Academy of Film and Television Arts) were held yesterday at The Royal Opera House, London. Steven fry hosted the awards ceremony which is in its 69th year. The BAFTA’s is an independent charity that supports, develops and promotes the art forms of moving image – film, television and game in the United Kingdom. Leonardo DiCaprio (for Leading Actor in The Revenant), John Boyega (for Rising Star) and Kate Winslet (for Best Supporting Actress in Steve Jobs) were amongst winners. 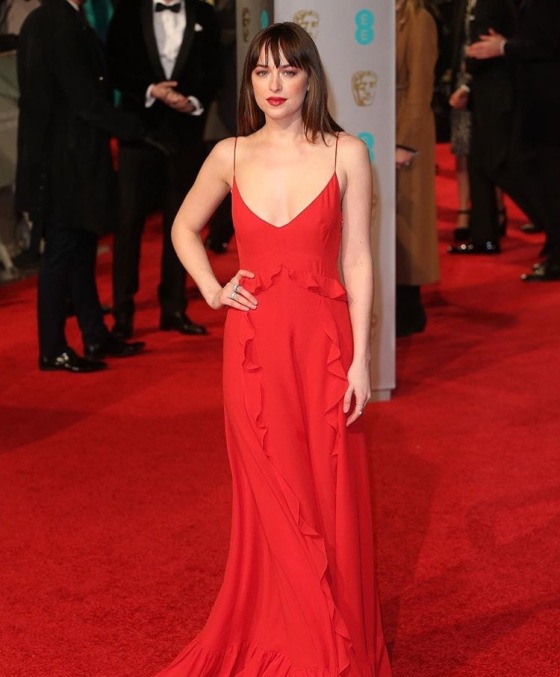 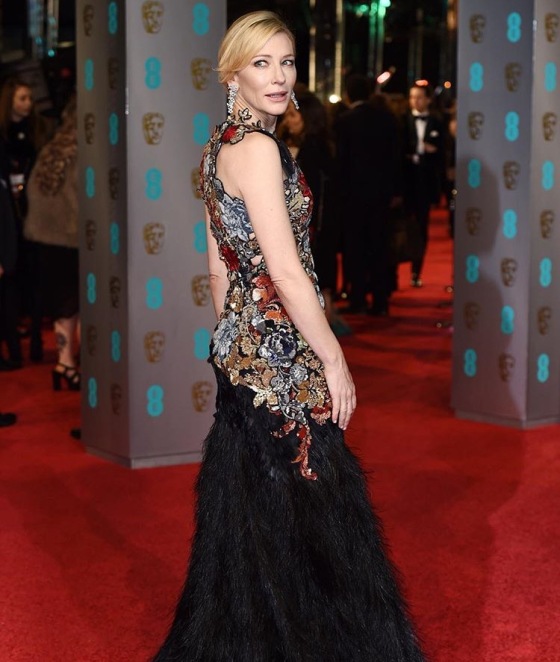 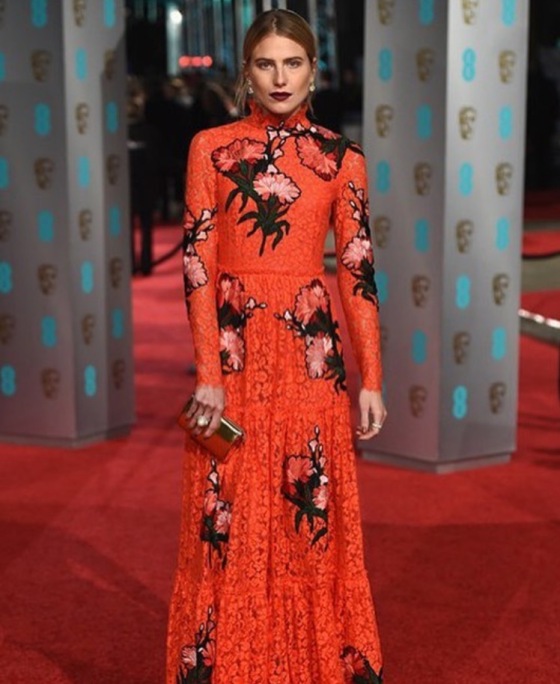 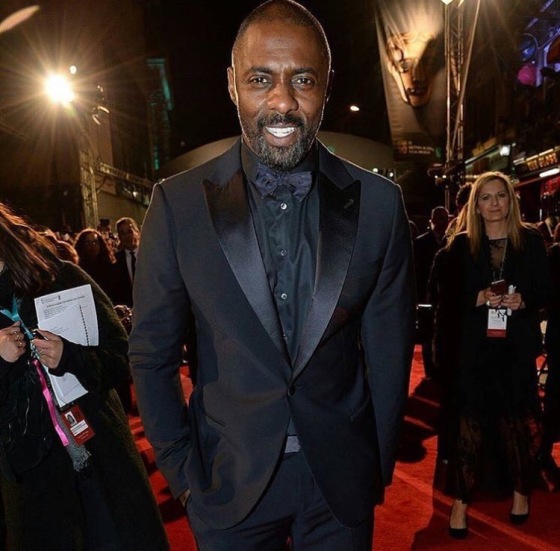 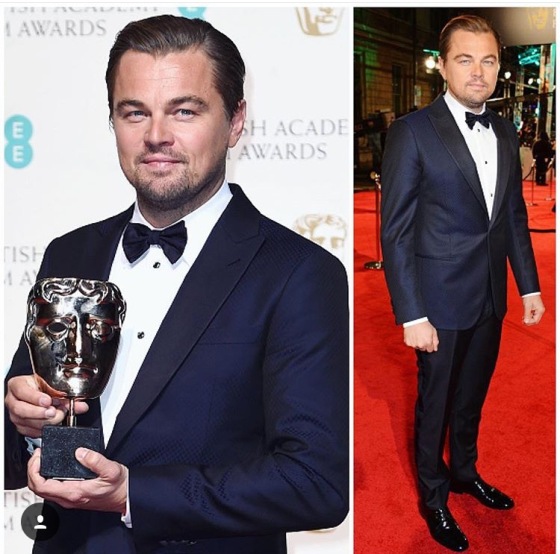 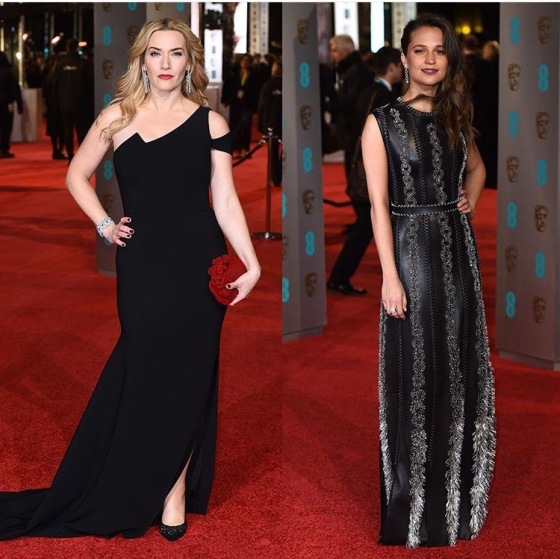 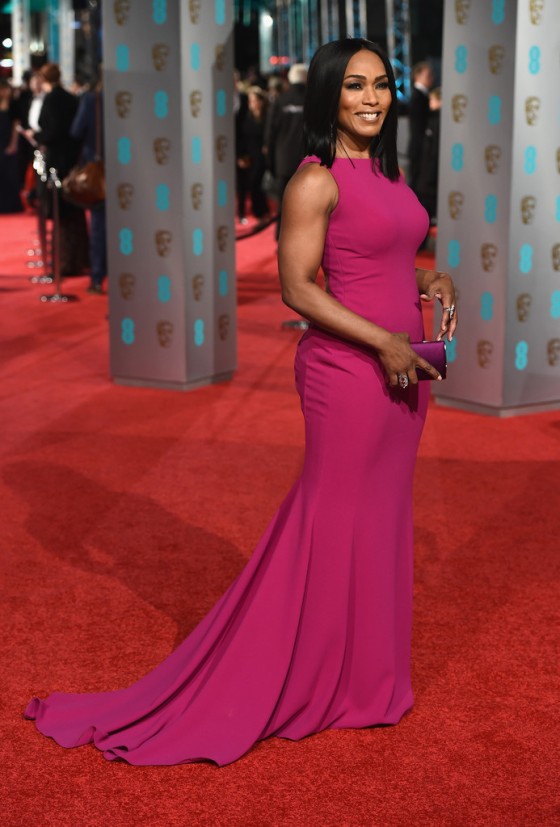 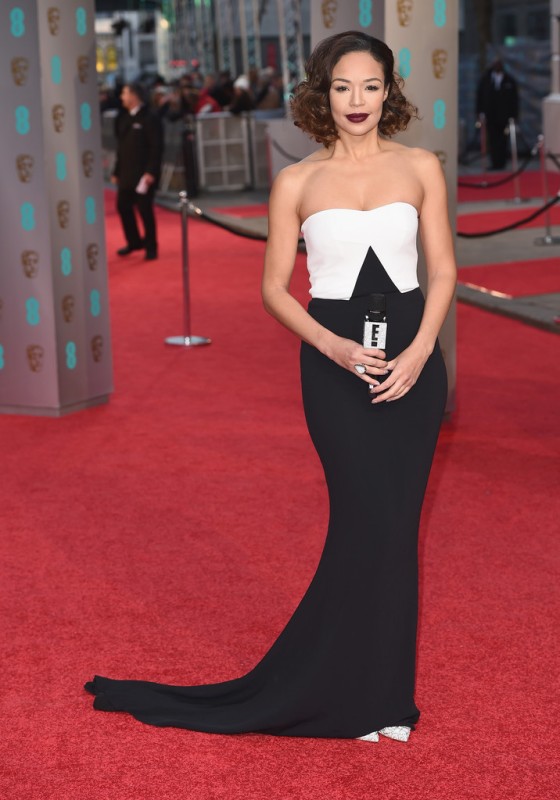 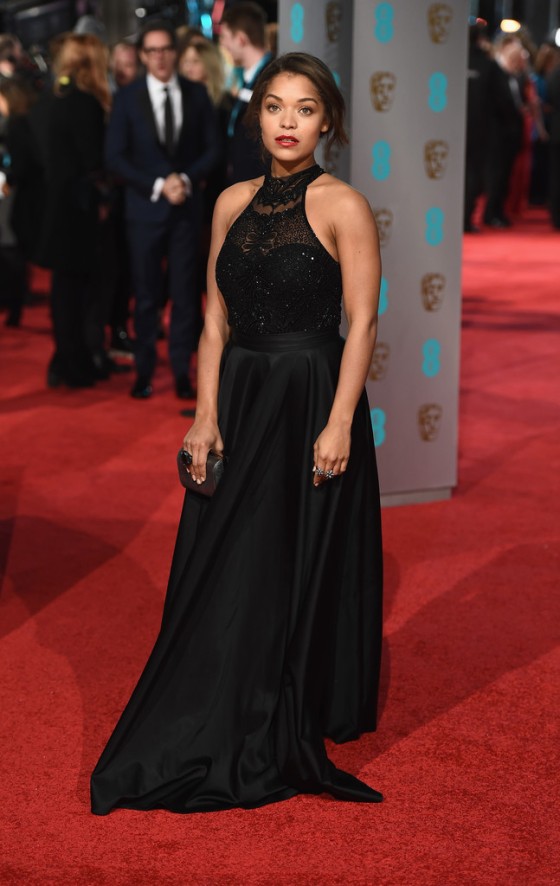 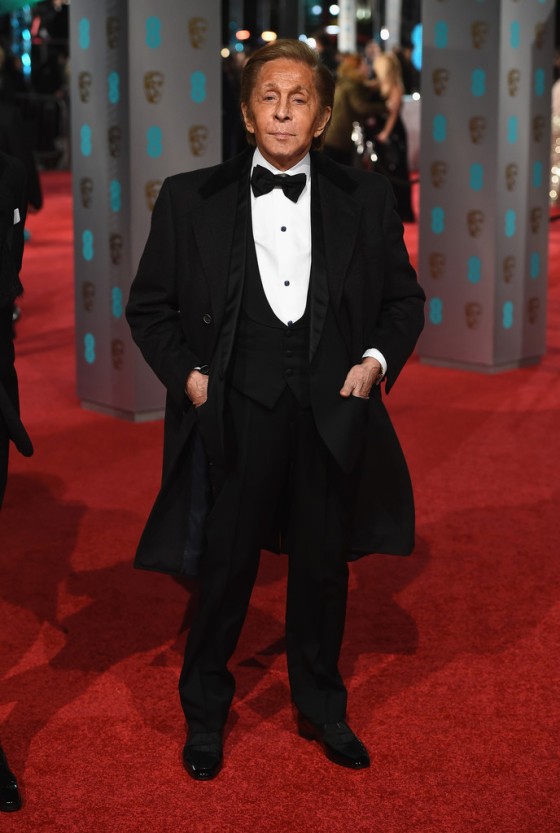 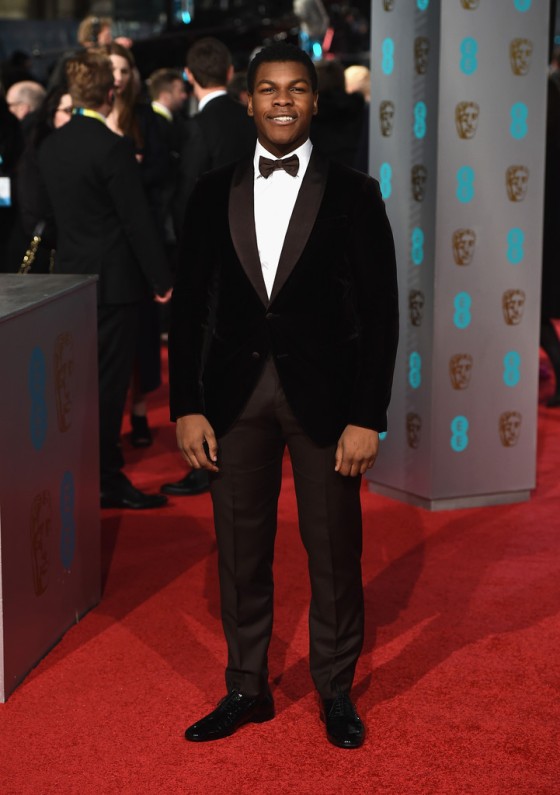