The American Black Film Festival (ABFF) was founded in 1997 to showcase entertainment content made by and about people of African descent to a worldwide audience. As part of it’s 20th year anniversary, ABFF has teamed up with BET to present The ABFF Awards which were held over the weekend – a much larger ceremony than the usual “The Best of ABFF Awards” held only at the end of the festival in June.

The BET present ABFF Awards event was held to celebrate black culture and honor individuals, movies and television shows of the past year that have had a significant impact on American entertainment, as well as the people who have been proponents in championing diversity and inclusion in Hollywood. The awards were hosted by Mike Epps and held at The Beverly Hilton, Los Angeles. 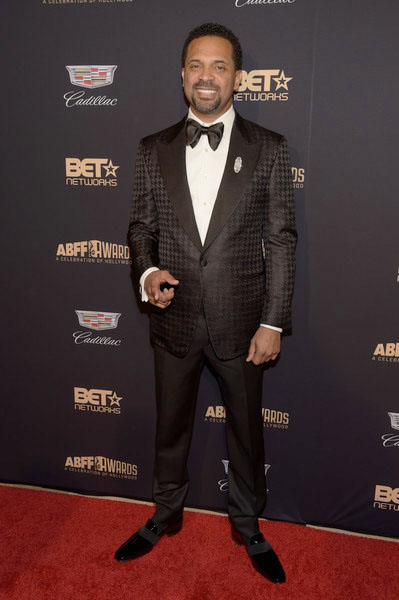 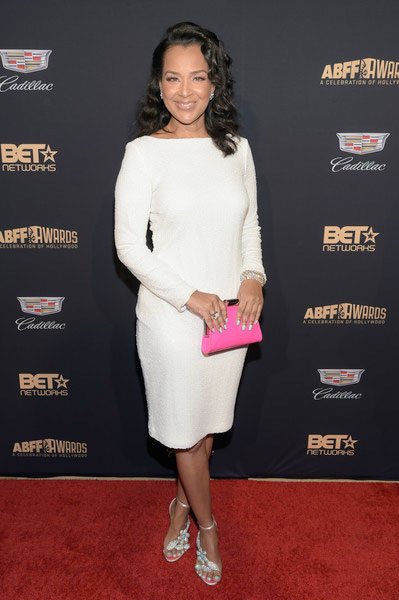 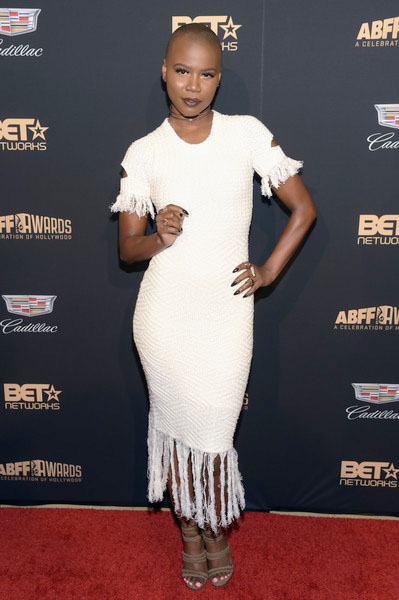 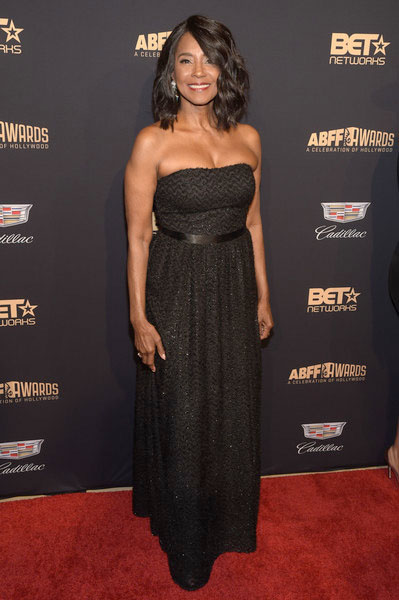 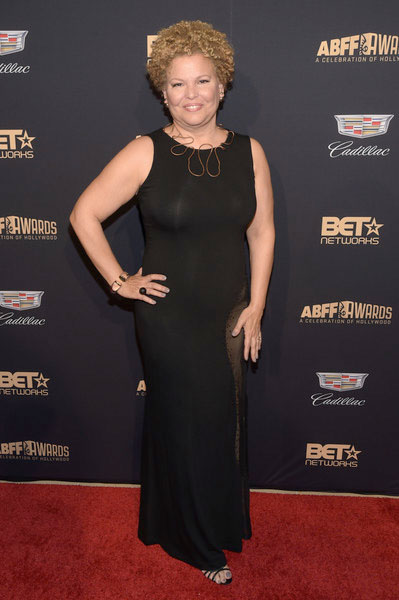 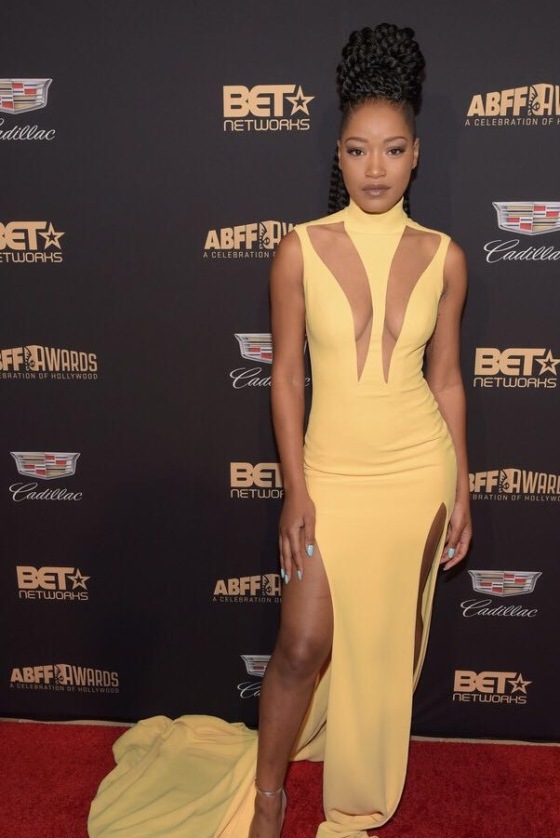 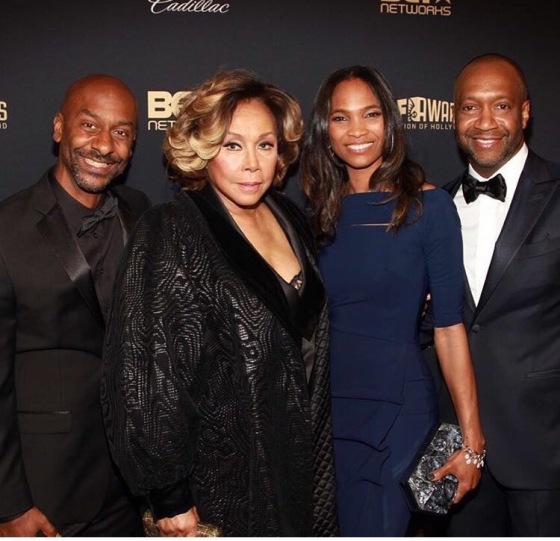 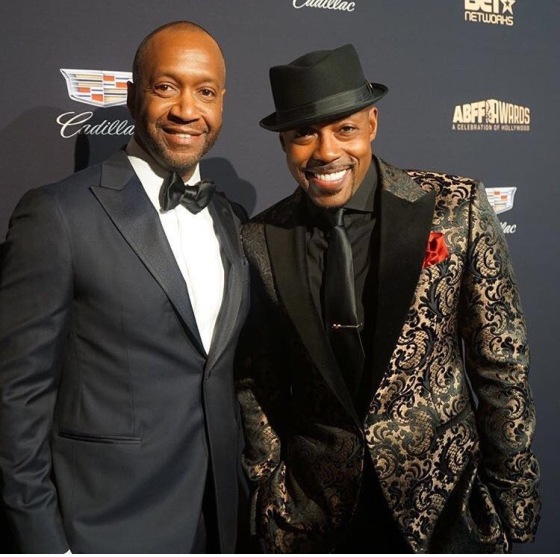 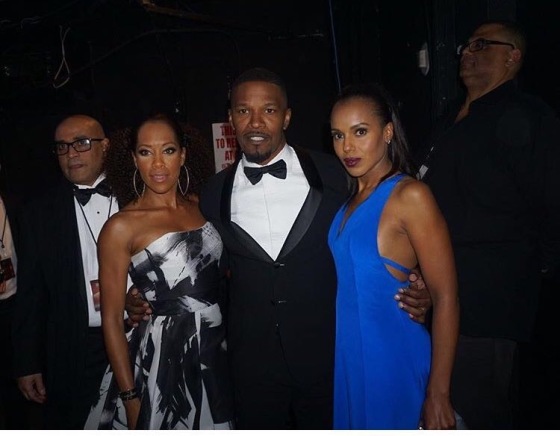 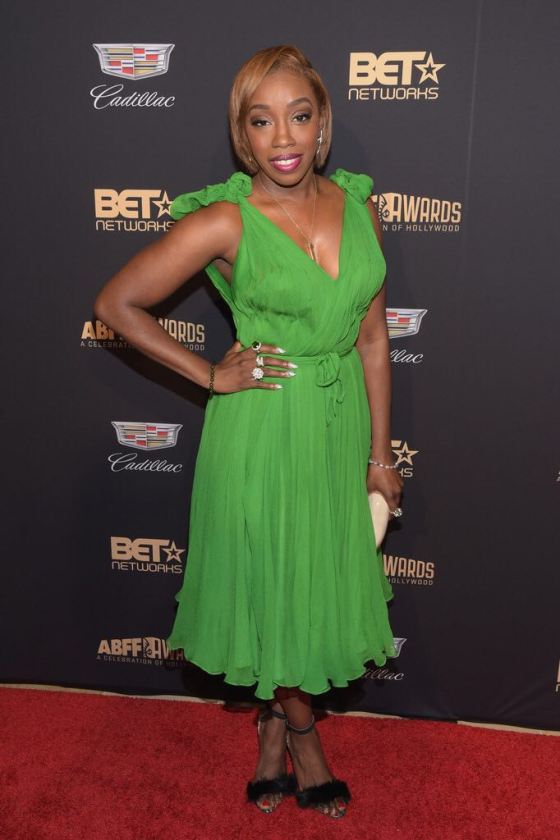 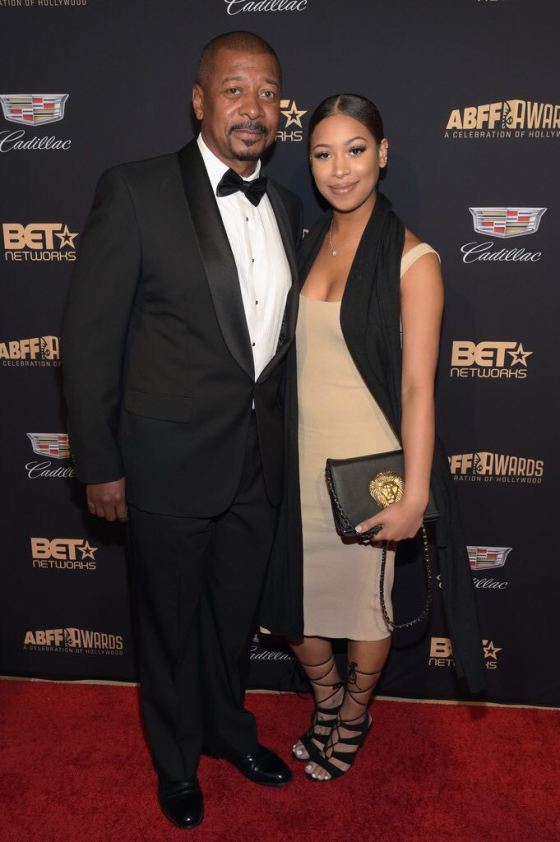 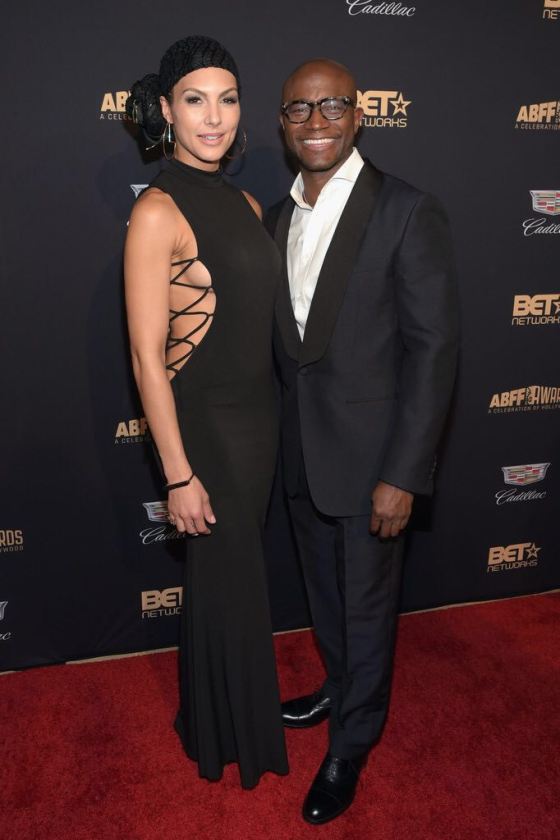 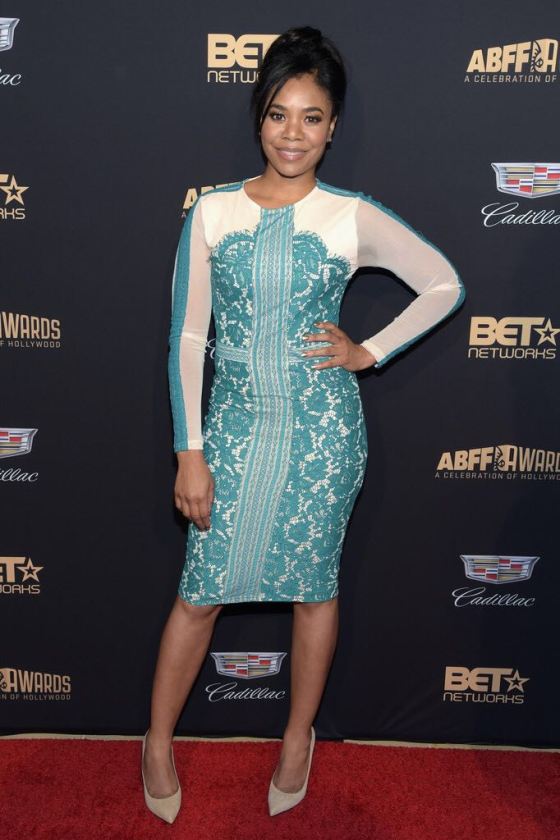 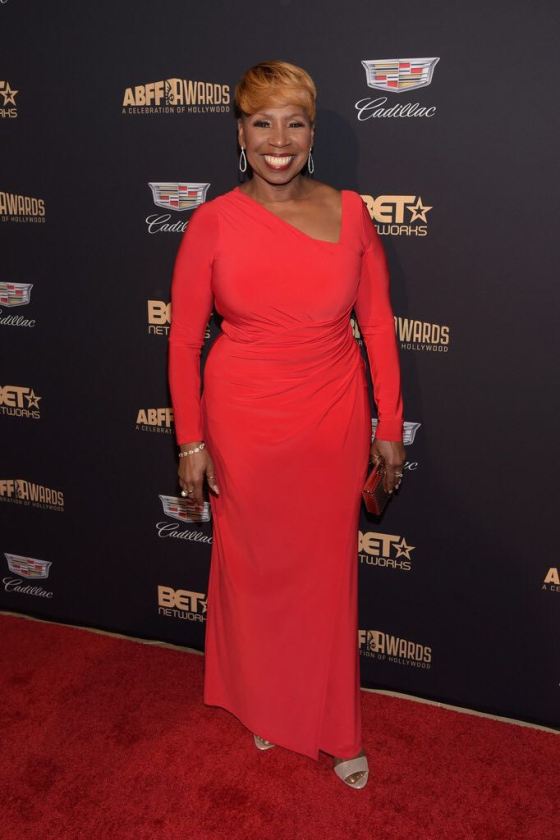 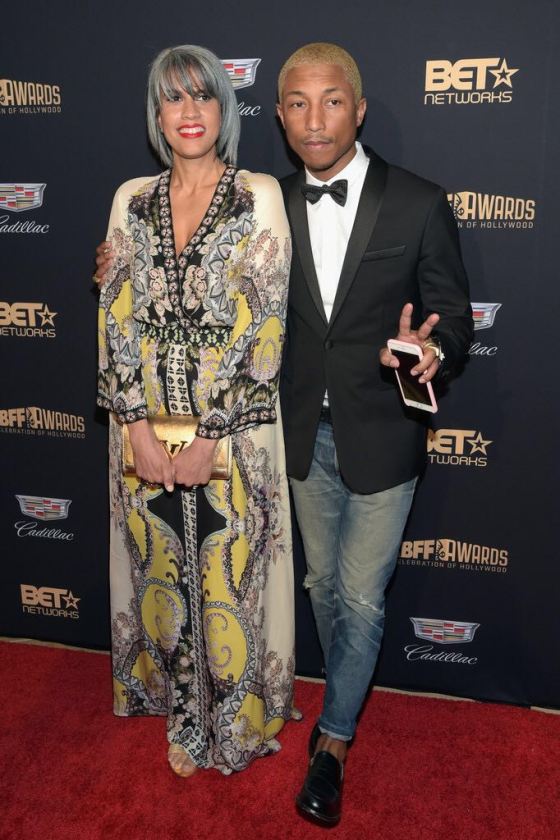 The American Black Film festival will be held in South Beach Miami from June 15th – 19th 2016, with Common as the celebrity ambassador. For more information on passes or how to be a part of the festival visit their website here.