Held at The Beverly Hilton Hotel in Los Angeles, this years Golden Globe awards came with a lot of drama and of course, some shocking moments! The Award ceremony was hosted by Jimmy Fallon while eight time Globe winner, Meryl Streep, was honored with the prestigious Cecil B. DeMille Award. During her speech she heavily criticized President Elect Donald Trump at times sending the crowd into a cheering frenzy – clearly Hollywood does not welcome him! (We are totally ok with that.)

While there were many legendary names in the building, Brad Pitts surprise appearance was most certainly a highlight of the night. Despite going through what has been a brutal divorce, he cleaned up nice to introduce a clip form Moonlight which went on to win The Best Motion Picture (Drama Category). 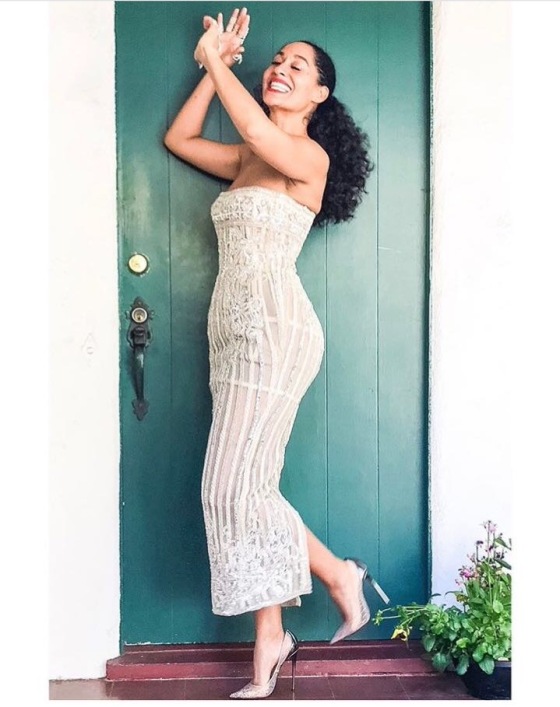 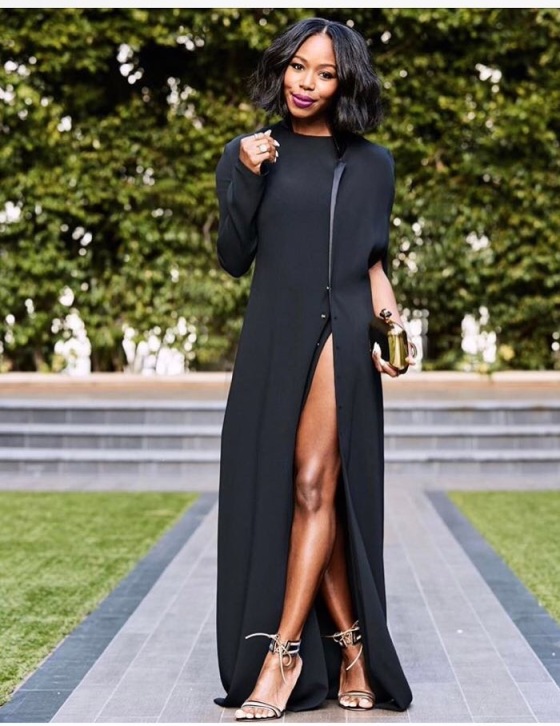 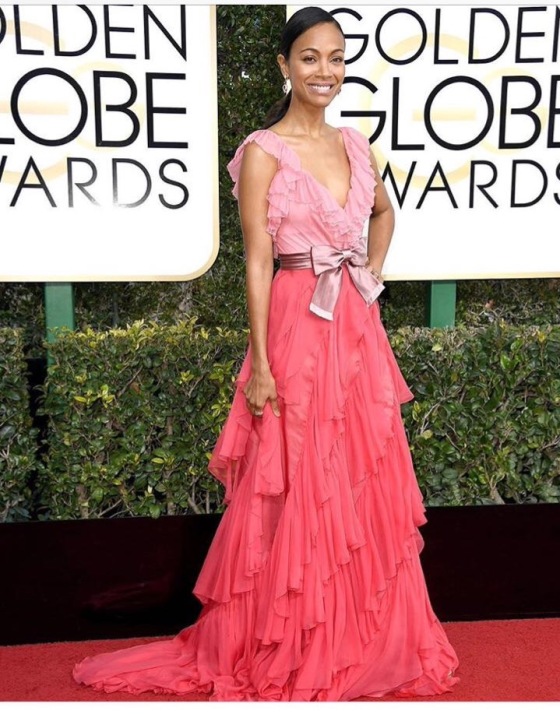 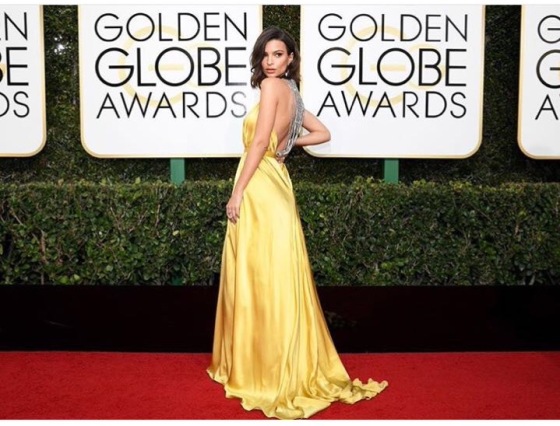 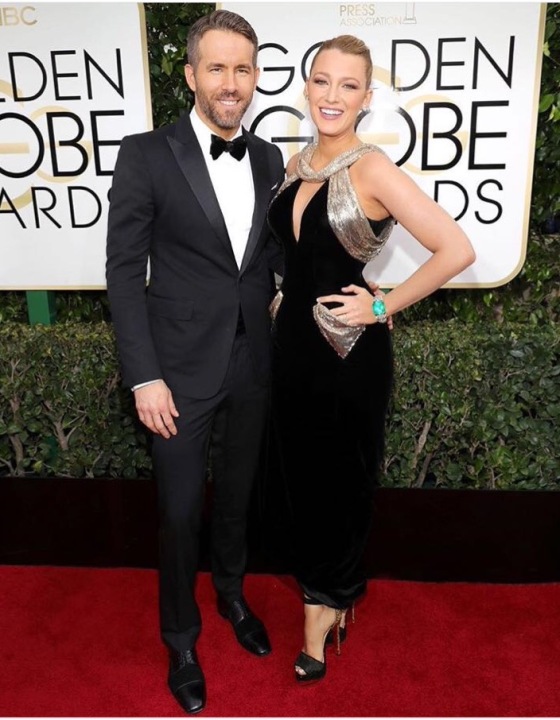 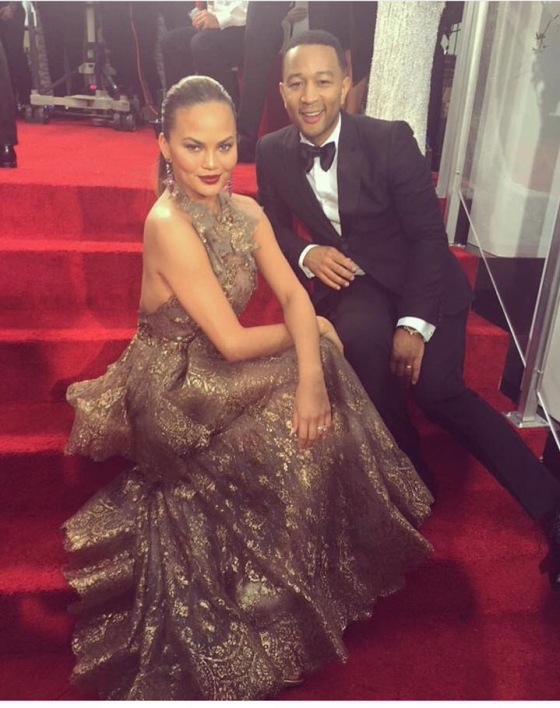 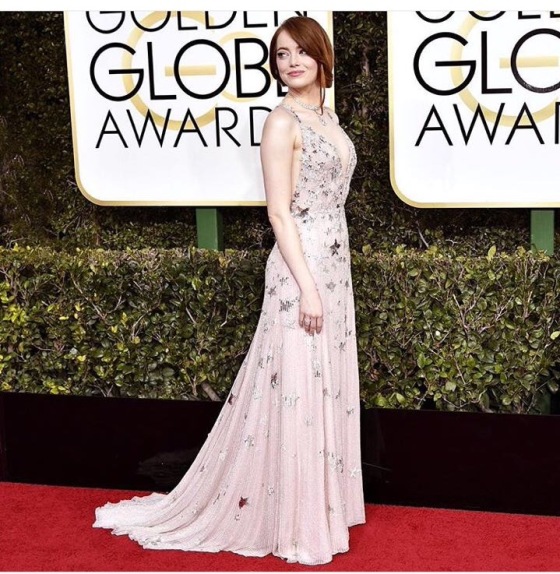 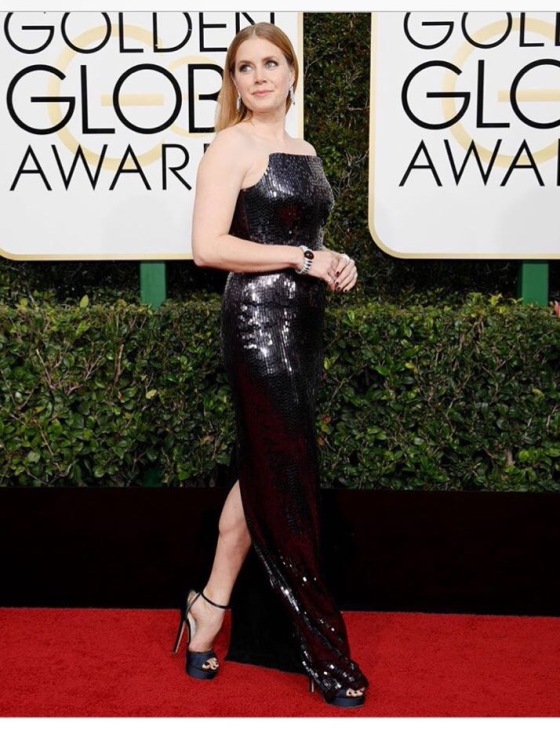 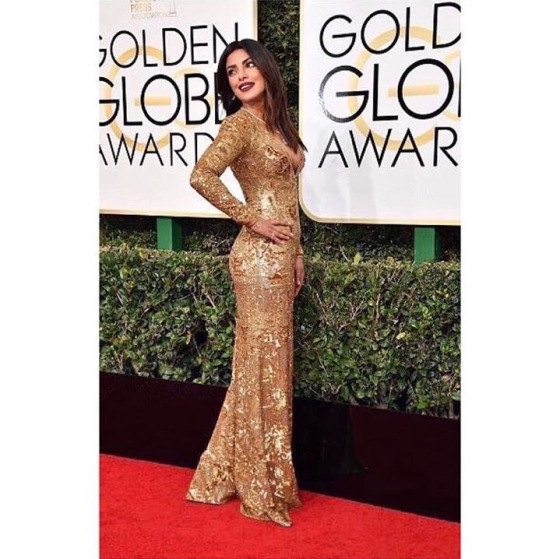 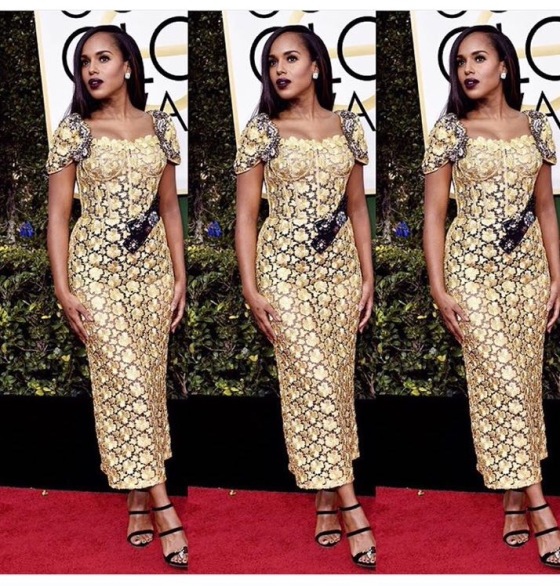 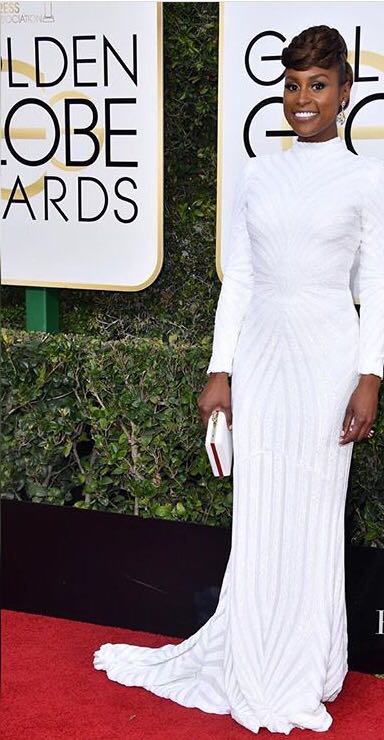 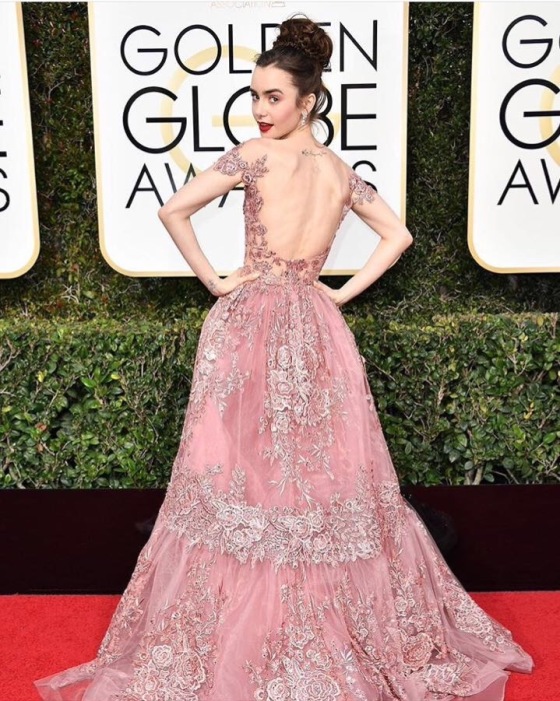 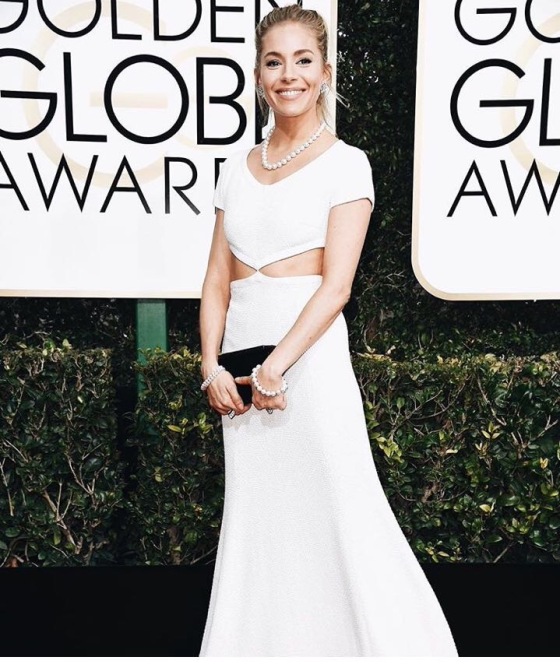 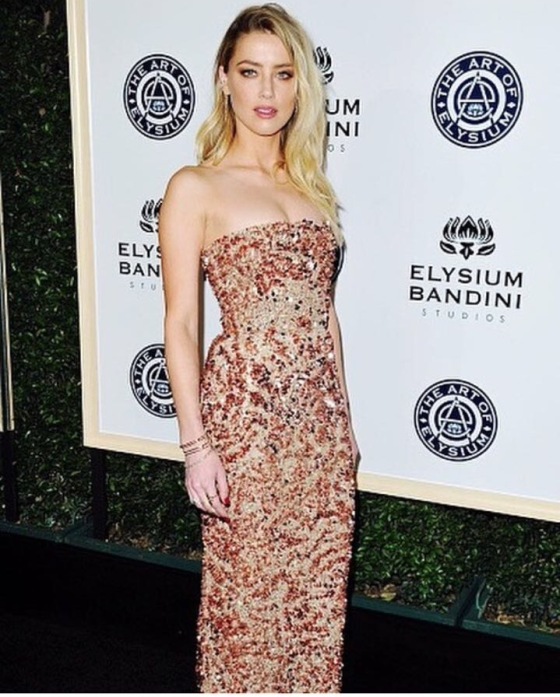 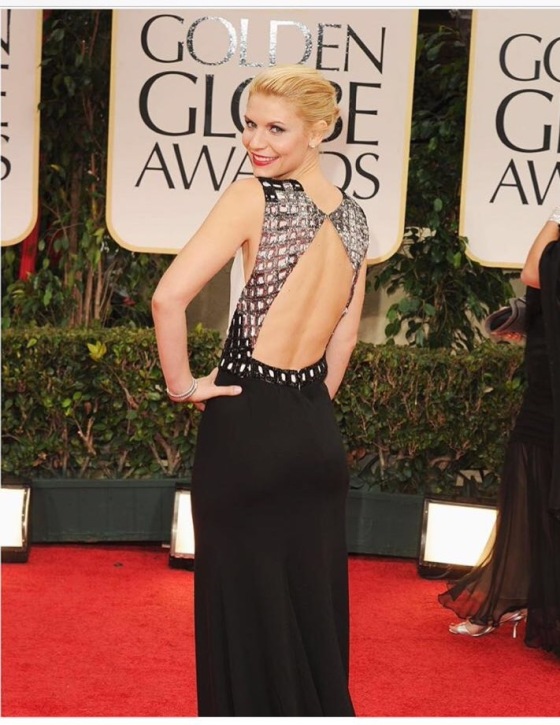 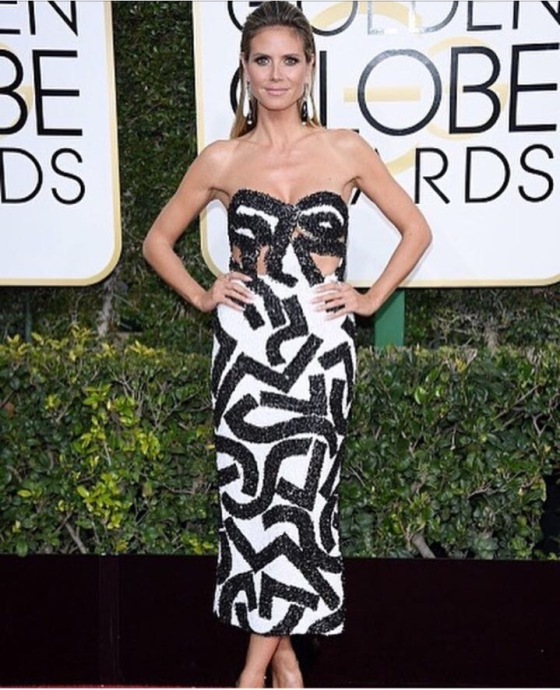 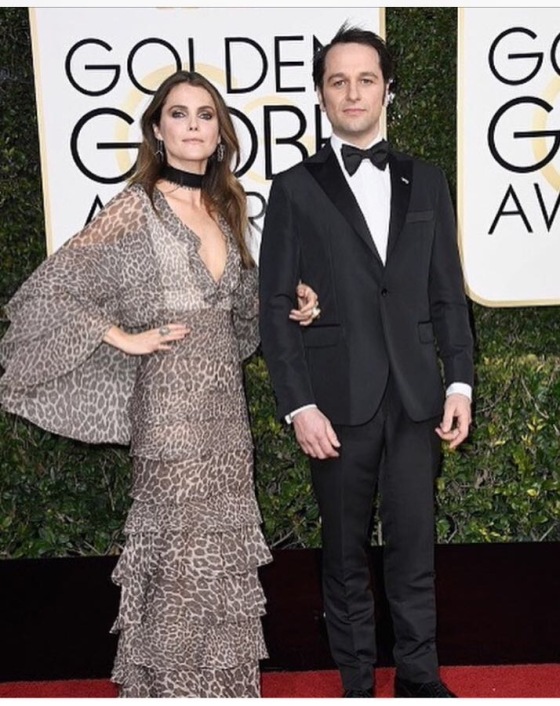 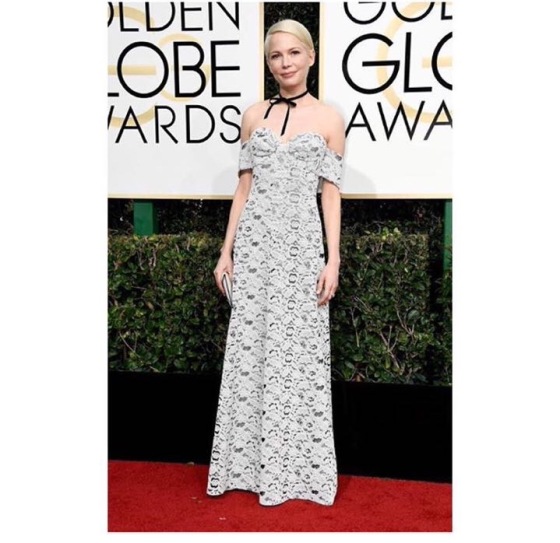 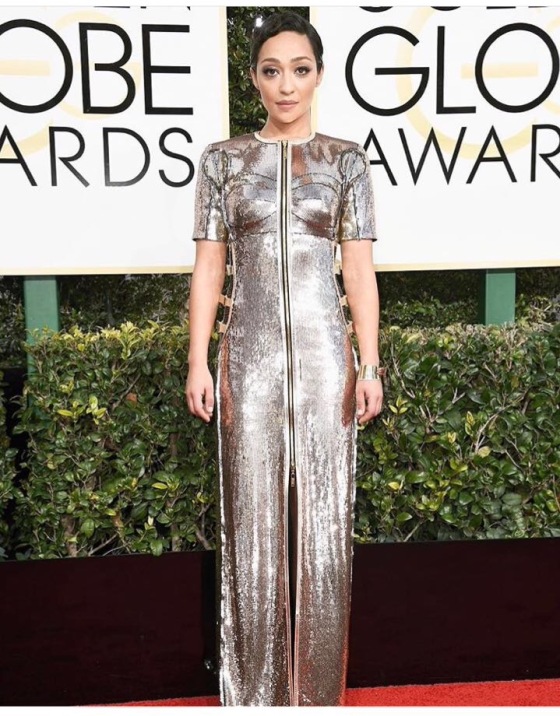 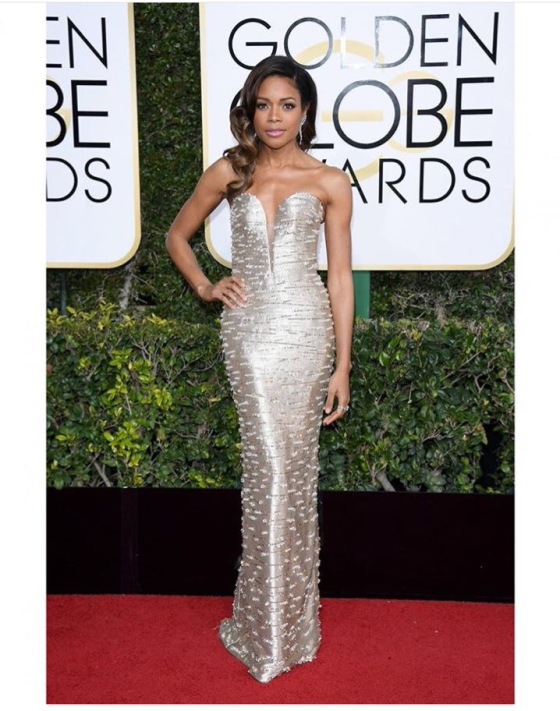 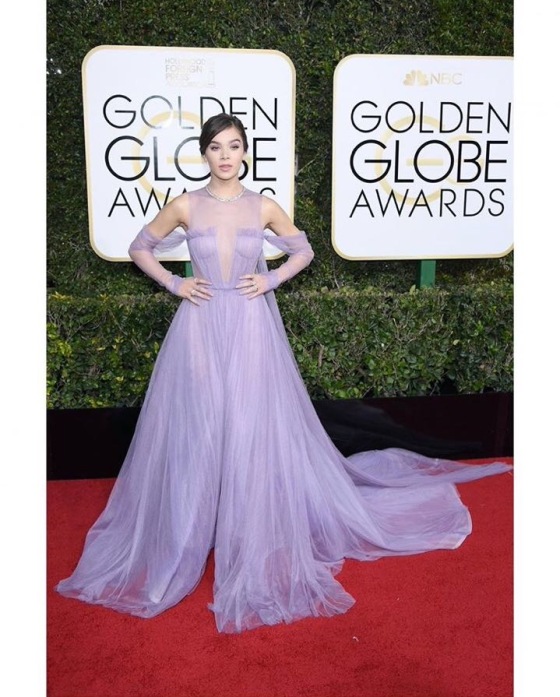 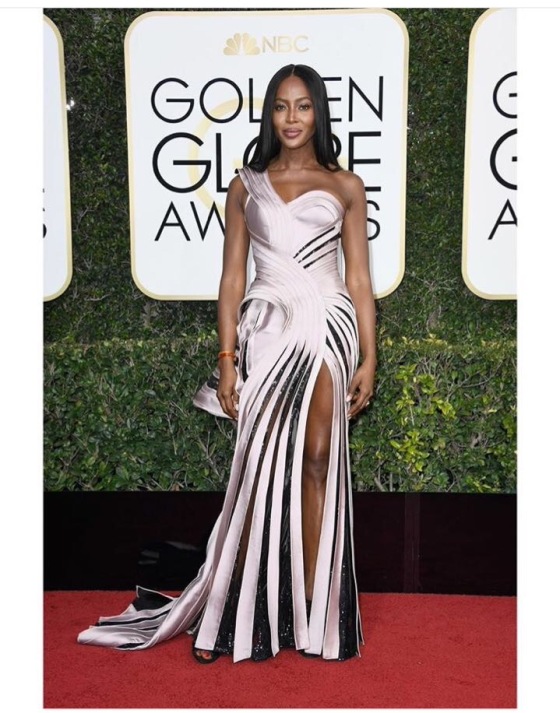 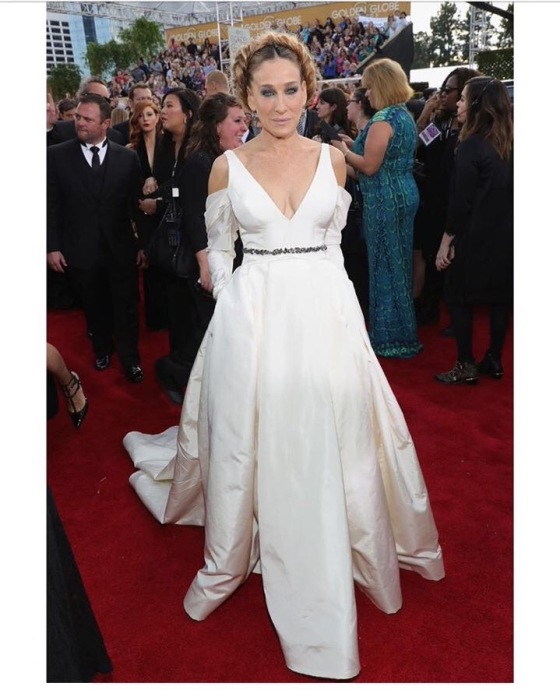 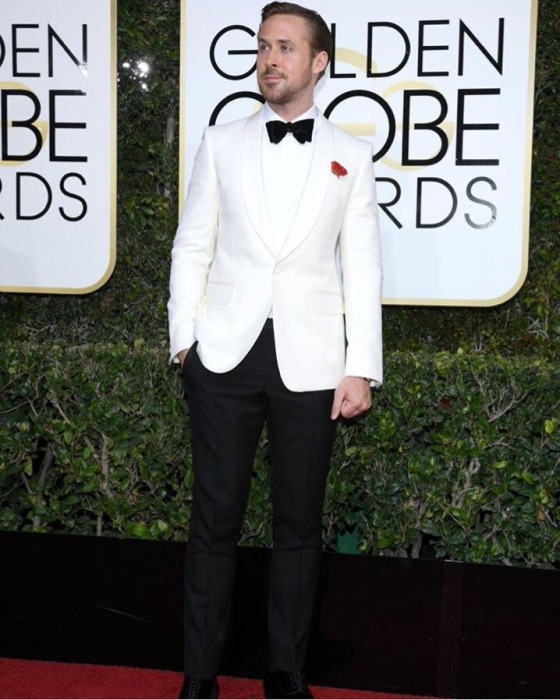 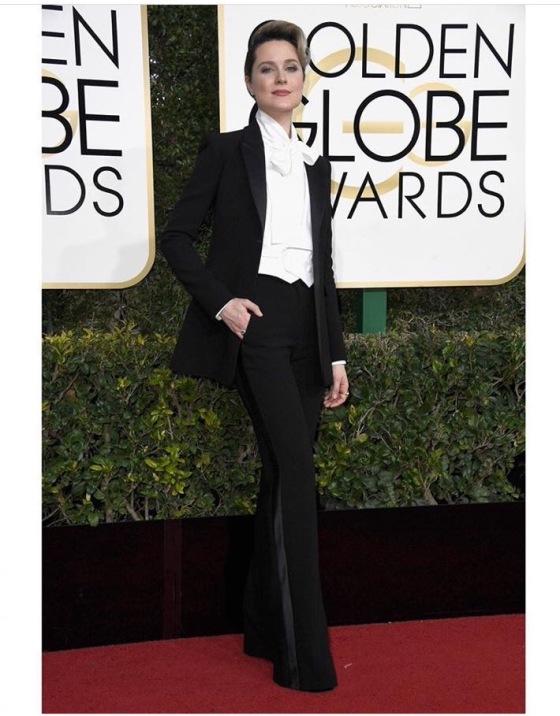 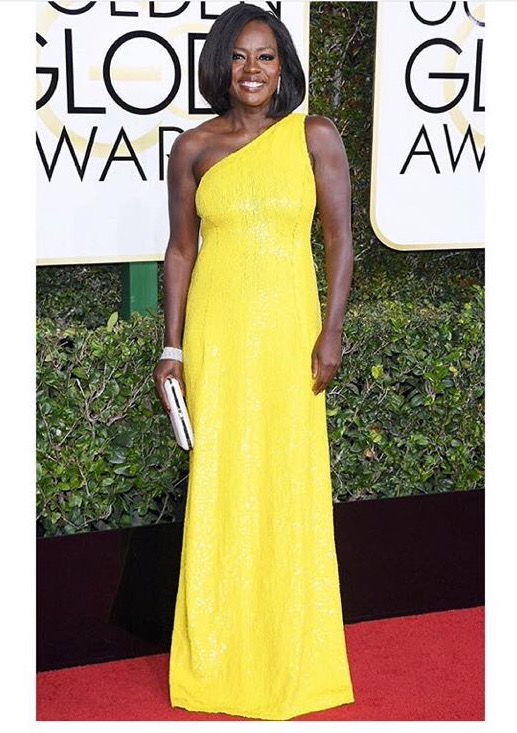 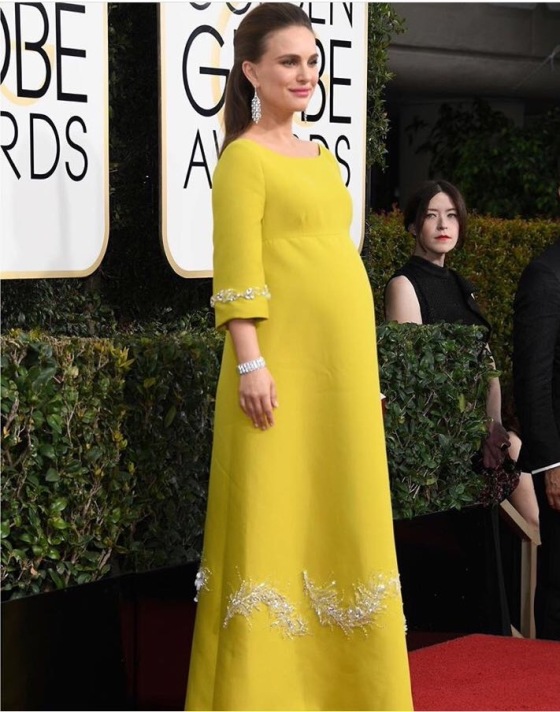 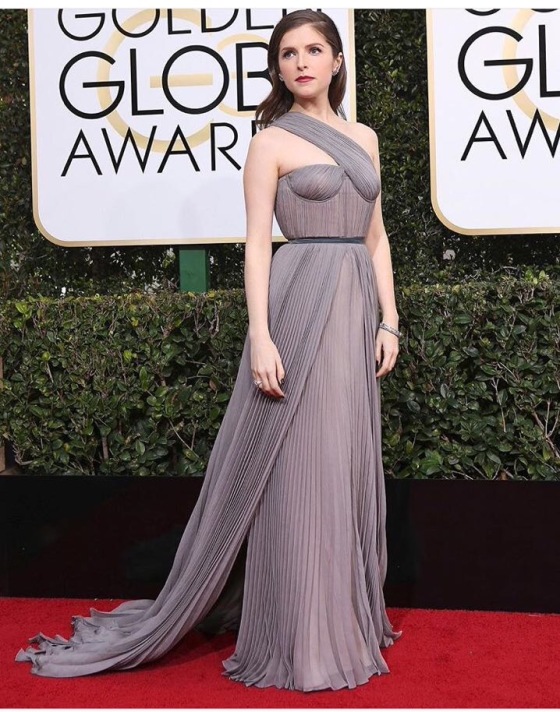