It looks like kendrick Lamar is not staying so “humble” with his capsule collection named after his upcoming album, “Damn.” For now it looks like the line is going to be very basic, almost like concert memorabilia, which makes sense. He will be selling his merch at pop ups all around the US & Canada starting in Texas at the Black Market, last Friday. Other cities include NYC, Philly, DC, Toronto, Chicago, LA, Miami & Las Vegas, until September 2nd. Some of the items are already for sale on line and the rest of the collection will be unveiled as the pop up tour continues. So far the price points are around $30 – $60 which seems reasonable. 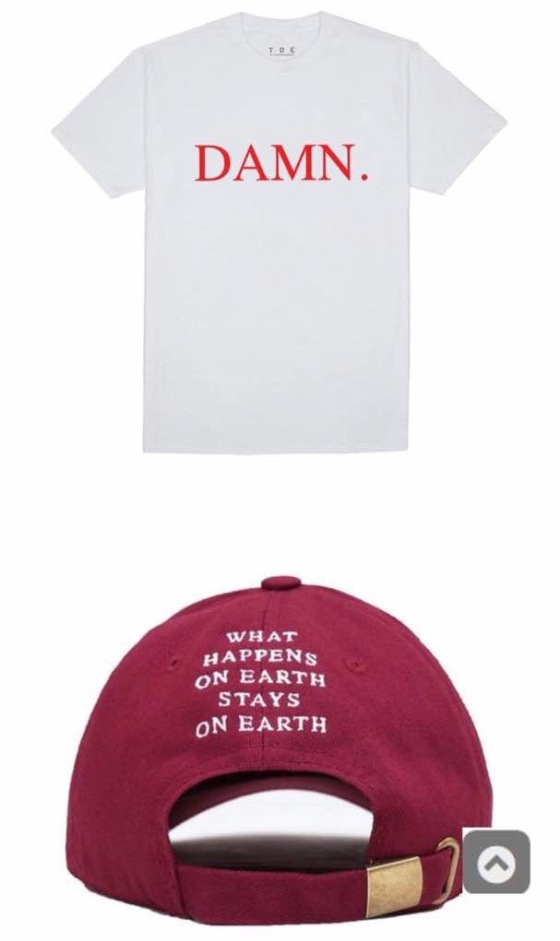 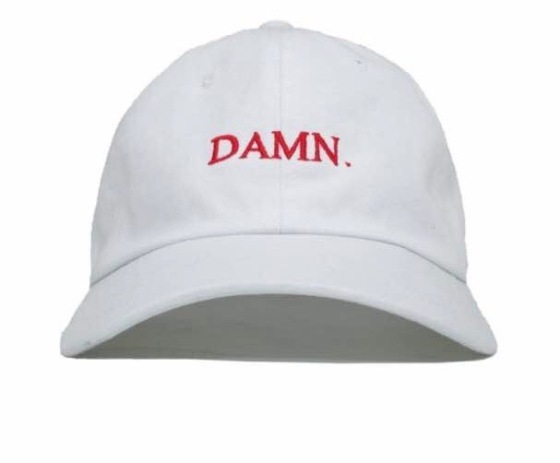 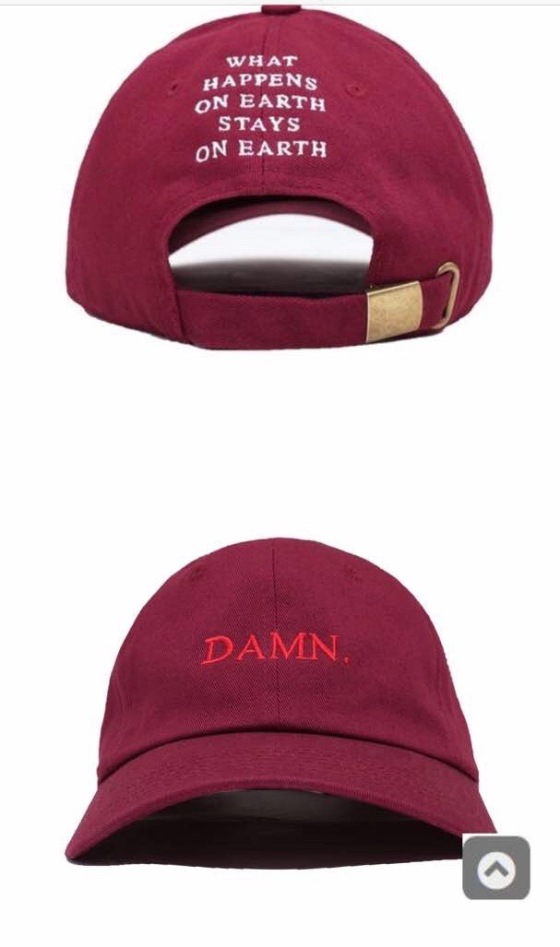 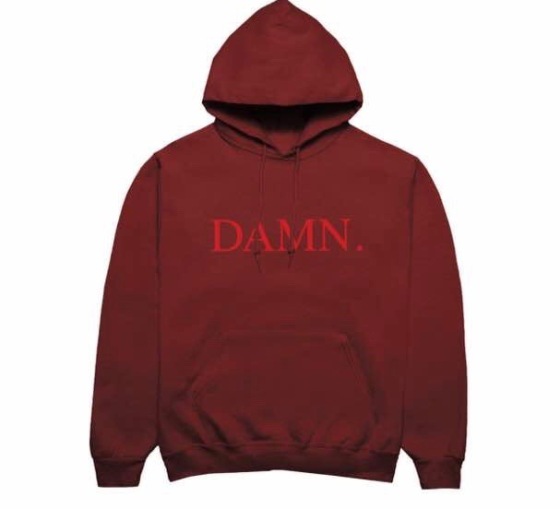 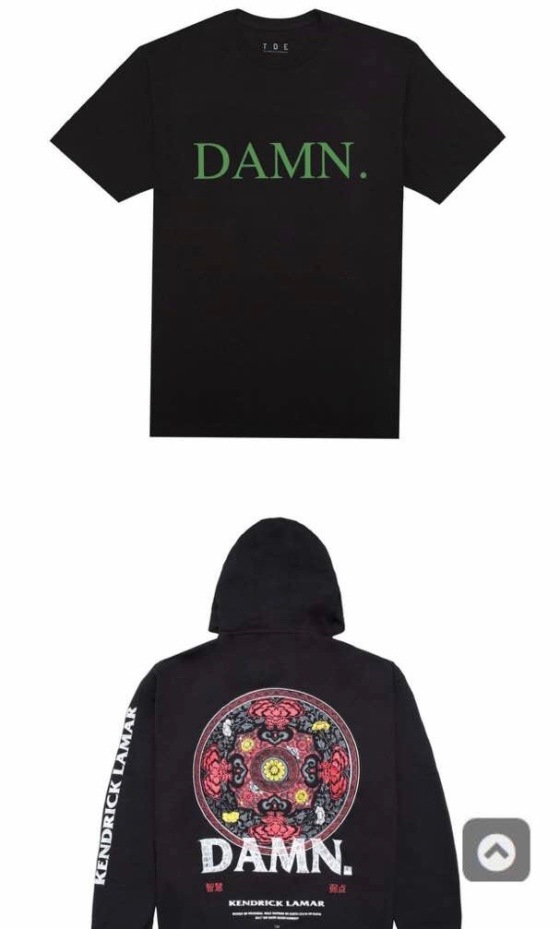 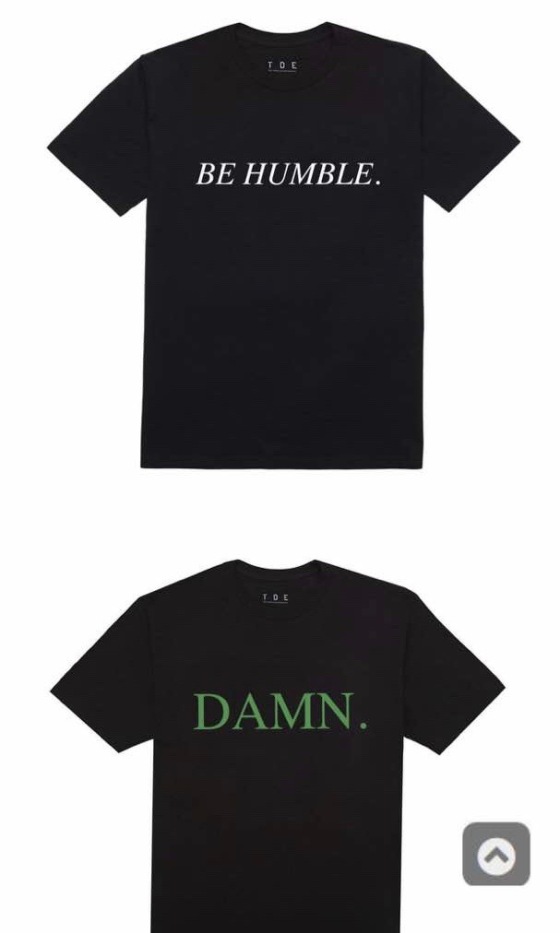 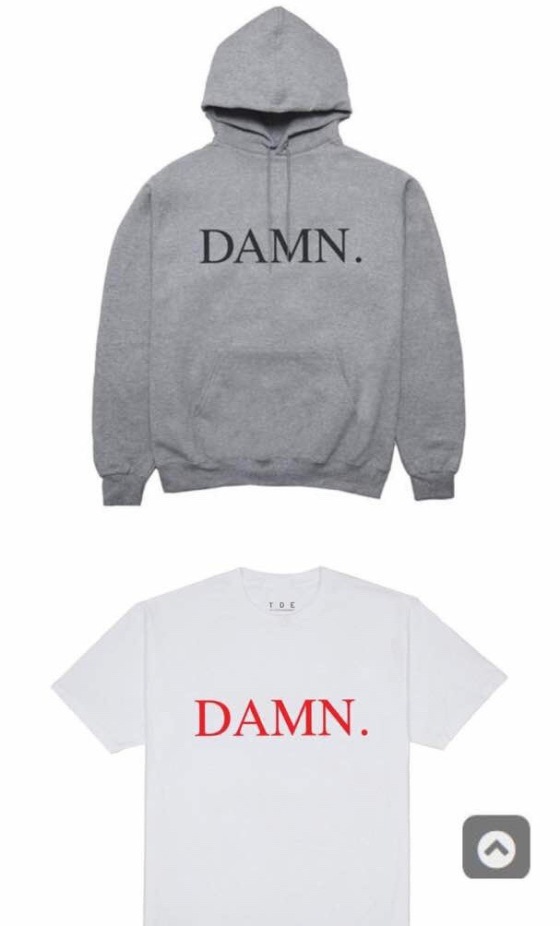 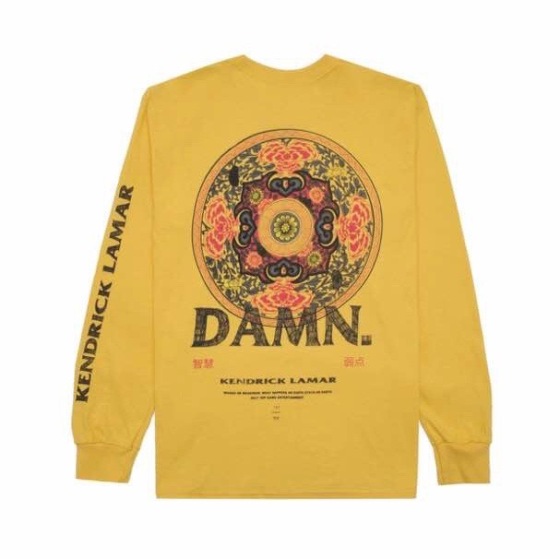 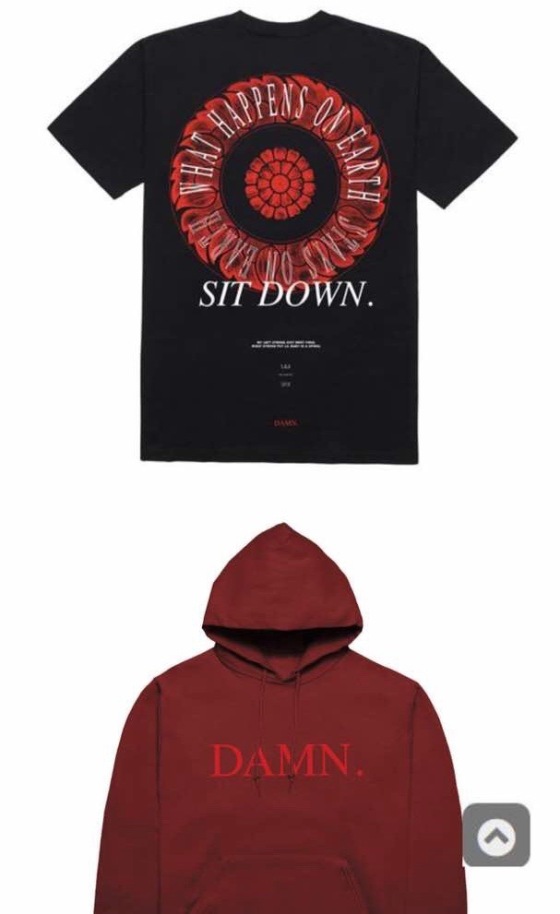 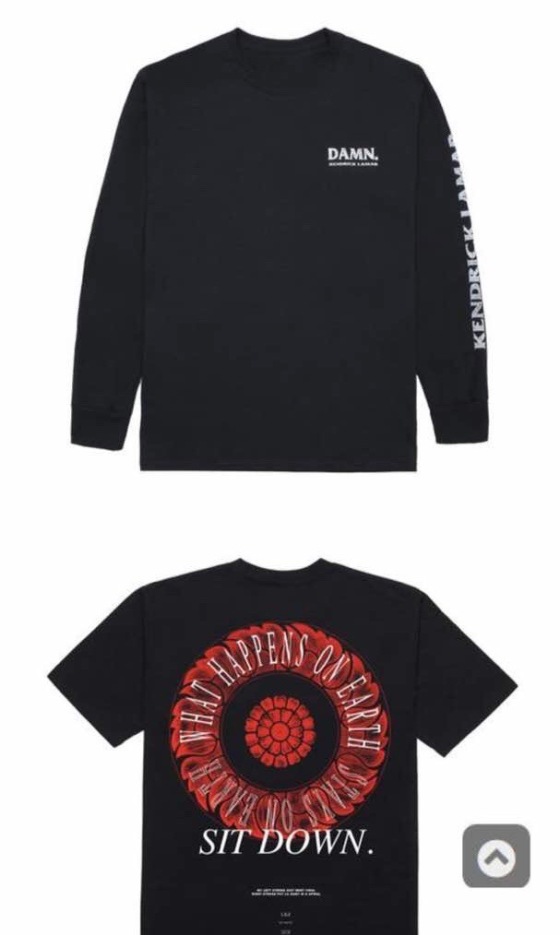 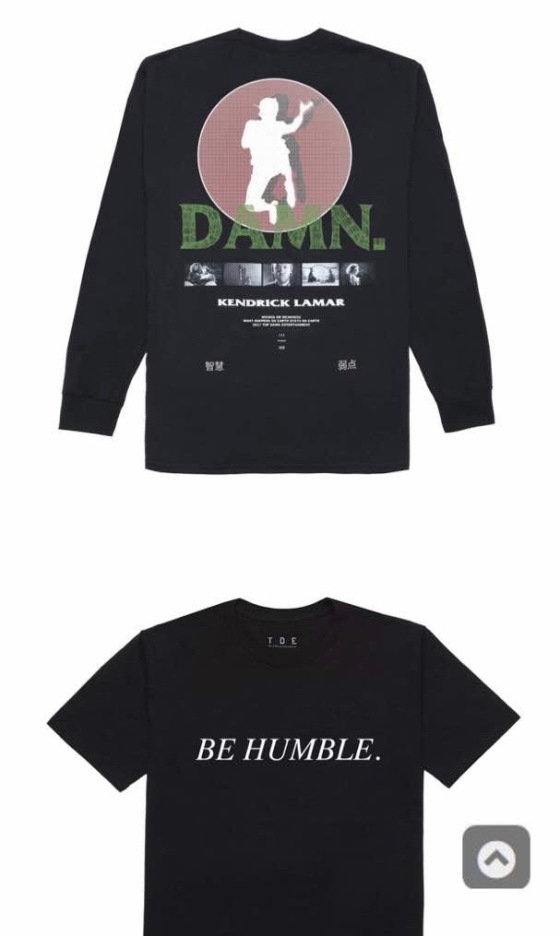 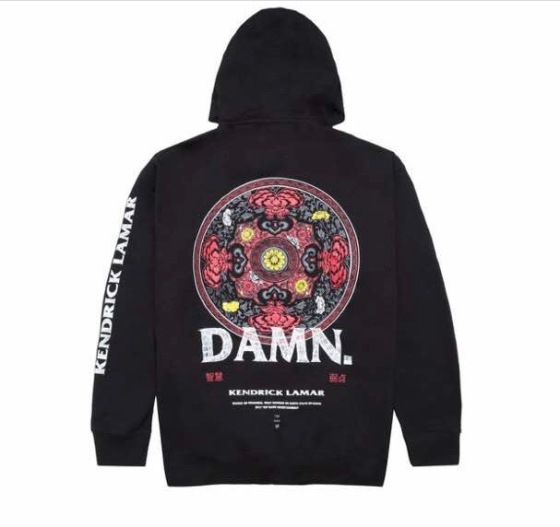 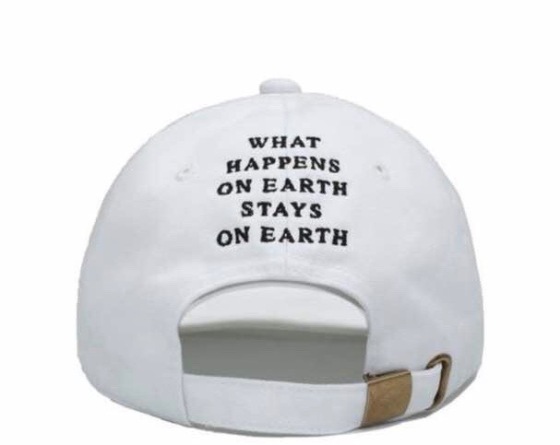